From Streets to "4" ever Homes

A campaign by Andi Rismana

Animals
0 %
This campaign will keep all money contributed.
Contribute Now

A campaign by Andi Rismana

" If this doesn’t warm your icy cold heart, I honestly don’t know what will"

Violleta resque has dedicated to saving animals and lives with nearly 200 injured and abandoned cats rescued from the streets in Indonesia.

Almost all of the cats we rescues come from the streets of her hometown, and many were either abandoned by their previous owners, beaten or abused, or injured in accidents. It breaks my heart when I see these wonderful creatures abandoned on roads or left badly injured.

From completely paralyzed to blinded cats, we take care of all cases. After rescuing a cat, it will be escorted to the clinic for observation by a veterinarian. The cats are then taken to shelter and given proper care,
There are some cats that need special care. For example, a cat named Isabel was hit by a vehicle and was left paralyzed. Her rear leg was amputated. She is doing well now but she can’t take care of herself like other cats so we give special attention. Only the kindness of the donors can make Violetta's Rescue able to continue this concrete action. 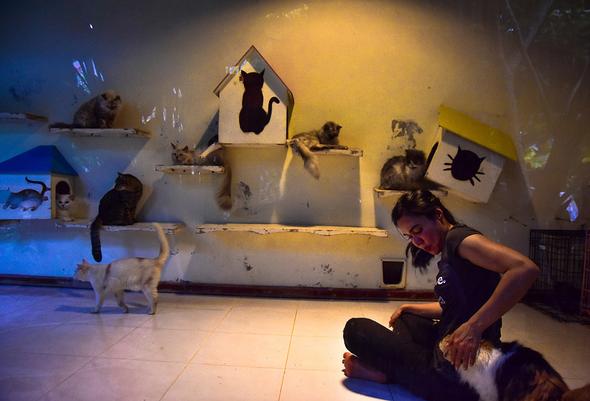 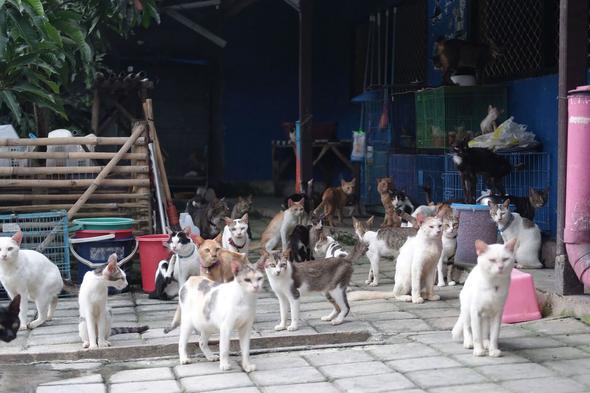 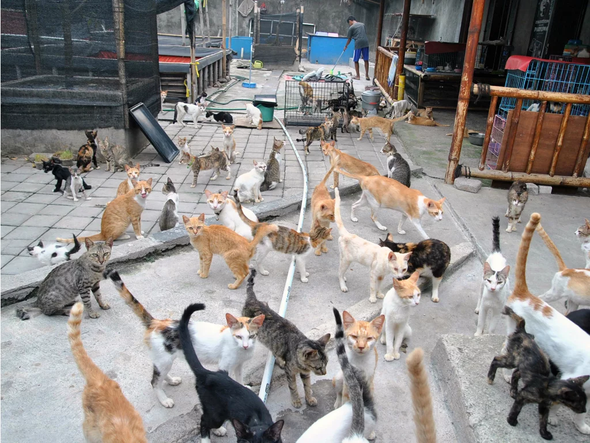 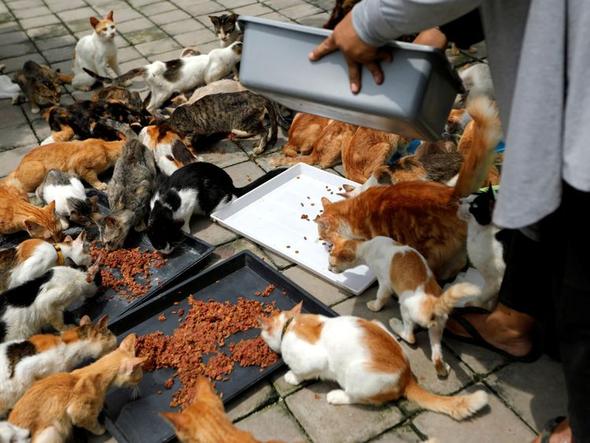 Violleta Resque (VR) helps all stray cats who need help with priorities such as defective, sick, or baby cats. Before going to the Violleta Resque shelter, rescued cats were taken to the vet clinic to be vaccinated, and given worm medicine and flea medicine. The cleanliness of each kennel, cat house and place to eat is very important, by cleaning it using special medicine, so that the health of the cat and its surrounding environment is guaranteed. 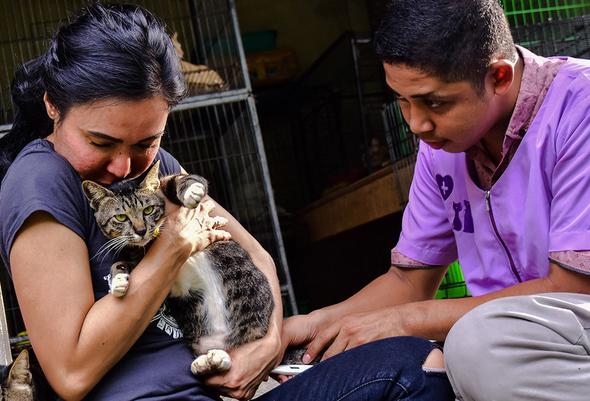 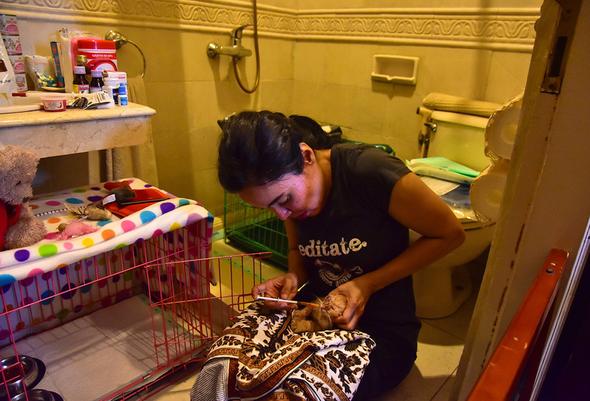 We are also very concerned that the cats are not starving. The place always provides dry cat food for 24 hours, and boiled tuna twice a day in the morning and evening. The goal is that VR cats that roam do not disturb the comfort of the local people

The biggest cost is for food and medication. at the moment in our cat shelter there are around 200 cats. for food, it runs out of $500 per week for 200 cats. if there is a sick cat we have to go to the vet and for the required fees around $3000 and if the veterinarian requires surgery for a sick cat the cost will be around $5000 per month.

"Violetta's Rescue is not an NGO, not a community, but rather my individual movements that I can do for cats , currently for the cat shelter at home we use a building with a size of 7 x 3 meters . In addition, there are also other semi-finished buildings with plaster walls and contain cages for cats that have not been sterilized. Right next to it is unfinished building construction. I will build this place in stages. If there are funds, I will continue with the funds needed to complete this building for around $ 10,000

In addition to saving stray stray cats, VR also runs educational missions to the community how to treat animals. Therefore, VR is very selective in the process of adopting cats.

The interest of people to adopt VR cats is high, but that doesn't mean they can be granted all. Every person who is interested in adopting must pass a series of examinations, starting from administrative selection, interviewing, until passing the residence feasibility survey. This is intentionally done by Violetta Resque because in the past there was a case of a failed adoption, which actually tortures cats.

Until now there are only four people who passed the selection. Because it is very important for us to explain what responsibility they are able to care for the cat until the end of his life. Do not let only when beautiful maintained, but when it is ugly, sick and needs help, it is discarded, responding to the habits of people who abandoned cats.

VR also uses social media for educational functions about cats. In social media we can see there are activities with cats that are funny, how to care for them, prohibition to dispose of cats, until there is also about the process of cat sterilization or castration.

Until now related to cat sterilization still raises the pros and cons because some people consider it cruel and cause permanent disability. For Violetta, cat sterilization is an effort to reduce the population of stray cats on the streets. Sterilizing a cat as a pet is better, rather than letting the cat breed and be thrown away because the owner is unable to care for it.

Of the many cases that occur, he continued, most of the cats saved were hit and run victims and victims of human abuse. So, the more cat population is neglected, the more vulnerable problems arise in the midst of society which is actually due to human activity as well