From the Creator/Director: Matia Karrell

Why Your Participation Matters.

The power of storytelling can be seen in some of the most memorable mini-series and films. Band of Brothers (2001), Island at War (2004), Flags of our Fathers (2006), Days of Glory (2006), Red Tails (2012), Zero Dark Thirty (2012), American Sniper (2014). Narrative storytelling can humanize a time in history that makes that era come alive. It is by experiencing the characters’ lives through their eyes that makes us cry, laugh, or even scream back at the screen. This is palpable storytelling. This is what we want for FLYGIRLS. 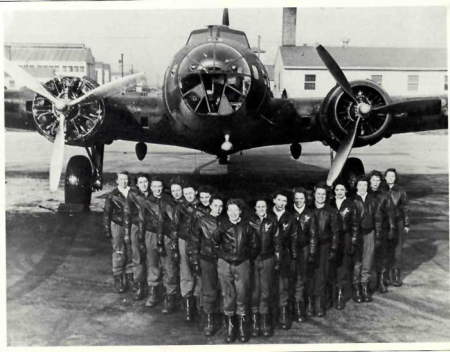 will be a groundbreaking mini-series of epic proportions, that will illustrate the world, the nation, and most importantly, the women and men who made this chapter in our country’s history possible.The contributions to our war effort was not made by a few or a select group but by both men and women across this nation and around the world. Many who have been forgotten or denied their rightful place in our history will now be remembered.

I made a promise to Violet Cowden (WASP 43-4) that I would do everything possible to get the story of the Women Airforce Service Pilots (WASP) told. We tell stories to give voice to those who have none. These are voices that have gone unheard for far too long - the voices of mothers, aunts, grandmothers, sisters, and yes, even nannies. 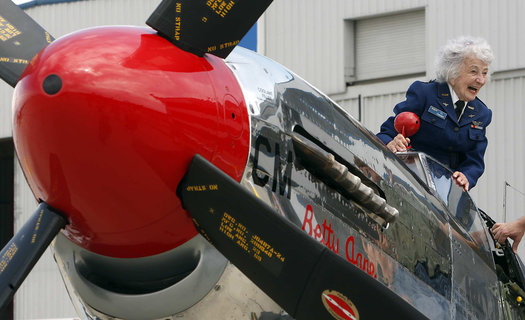 I began my research for FlyGirls. It's gone through many forms, first a film script - people told me no one would ever watch a film with only women - to a play performed in Provincetown, Cape Cod, which featured Bee Haydu, 44-7, making a grand entrance in her original uniform at the end - to what is now an Epic Mini-Series.

We begin our story with the first 25 American women that Jackie Cochran recruited to go to England, to serve in the Auxiliary Transport Authority (ATA). Having secured the rights to Pauline Gower's memoir, the woman who was in charge of the "women's division" of the ATA, we have her first-hand accounts of what it was like. We are also obtaining the rights to Anne Wood Kelly's diaries: an account of her day-to-day life flying in the ATA. She was an American pilot that was Jackie Cochran's second in command in the UK. 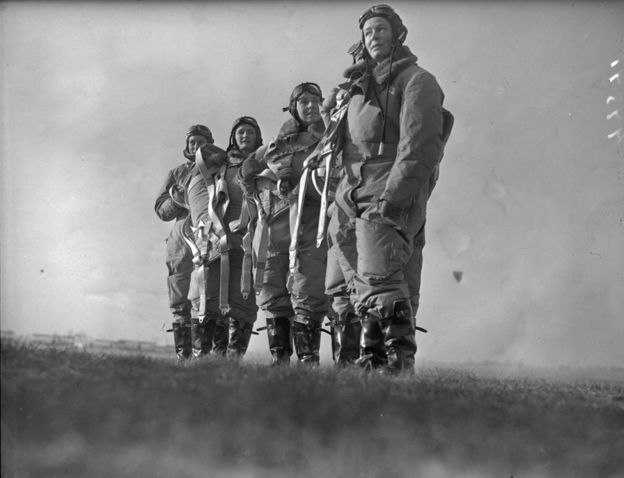 Additionally we have the rights to Byrd Granger's On Final Approach, which we credit in our trailer. Granger was a Women Airforce Service Pilot, and later a college professor, who collected many of the documents that helped the WASP prove their military status in Congressional hearings during the 70's. On Final Approach recounts the events of 1942-45 on a daily basis. 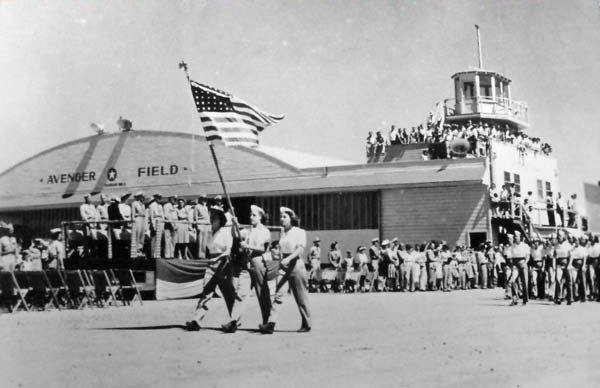 of getting to know these women, attending reunions, memorials, the Gold Medal Ceremony, and truly getting to know them as friends, the sense of injustice I feel that the world doesn't know about them has carried me through all of the "No's" these years. The sense of duty I feel to get their story told - in a way that is true to them - the promise I made to Violet Cowden - that propels me forward.

There are various stages that developing a television mini-series demands: the monies we raise will allow us to start the pre-production process: hiring a writing team, and other pre-production costs. We've come this far with people volunteering their time, and with this much needed start up money, we can continue.

is to remain independent so we can maintain the integrity of this project, by keeping the creative control with us, thus ensuring that we will fulfill the promise I made to Violet Cowden with some of the best TV we have ever seen.

Your participation, no matter the amount, shows that we have an audience behind us. It shows there is a demand for this kind of programming. With your help, we can make this project a reality, and bring the story of the first women pilots to fly in the US military, to the world. 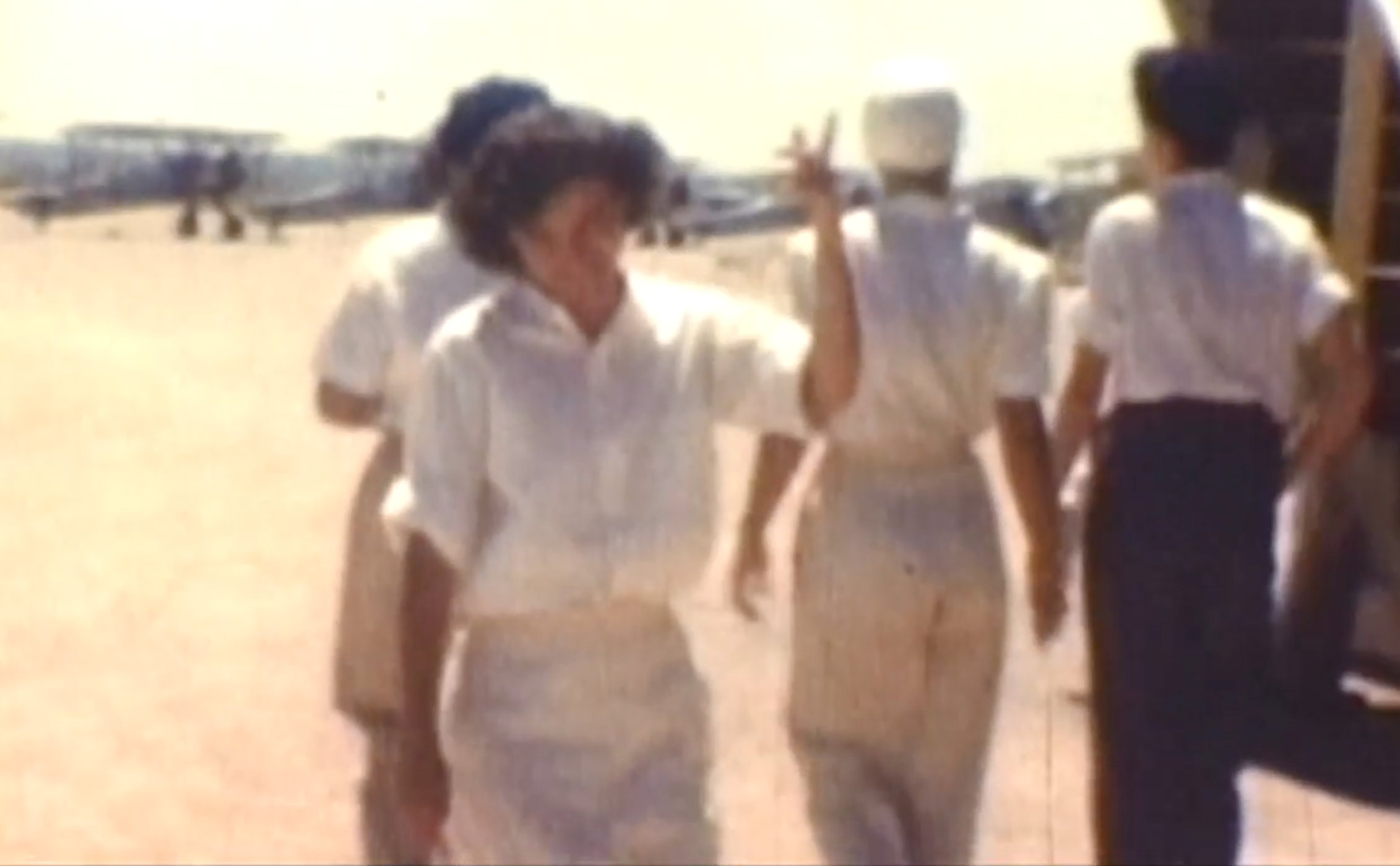 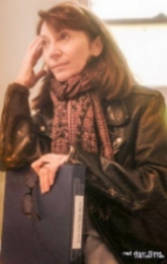 Matia Karrell directed and co-wrote the 1989 Academy Award Nominated live action short film, Cadillac Dreams. In 2001, she directed and co-wrote her first feature length film, Behind the Red Door on location in Newfoundland. In 2003, Behind the Red Door premiered on Showtime Network, starring Kiefer Sutherland, Kyra Sedgwick, and Stockard Channing. BTRD took first prize for Feature Film Screenplay at the Rhode Island International Film Festival and was a finalist in the 2004 PEN Center USA Literary Awards.

Karrell was a recipient of a Fulbright Fellowship to Paris to research Master Music teacher, Nadia Boulanger. She was awarded the prestigious John Wells Directing Fellowship and The Disney/ABC Directing Fellowship. Among her television credits are The West WIng (2006), and Army Wives (2010). 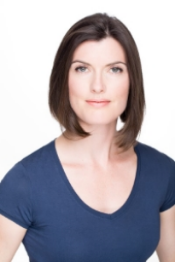 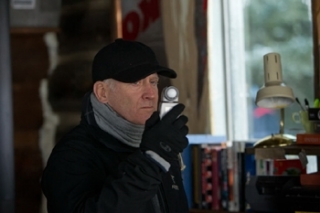 Robert Elswit is an Academy Award Winning Cinematographer. His films include There Will Be Blood (2007), Nightcrawler (2014), and Mission Impossible - Rogue Nation (2015). Elswit previously worked with Karrell on her first half-hour Academy Award Nominated short film, Cadillac Dreams and her first feature, Behind the Red Door. This will be their third collaboration. 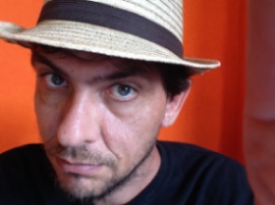 Karl T. Hirsch is an award-winning editor of promos, trailers and feature films, a post-production supervisor, and a post-production consultant. Notable film projects include For the Love of Money (2012), 88 (2015), and Officer Down (2005). His clients have included Universal Music Group, Lotus Entertainment, Motion Picture Corporation of America, Brainstorm Media, DirecTV, Yahoo!, and The Recording Academy (The Grammy Awards). 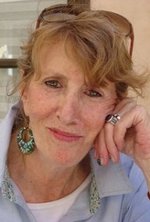 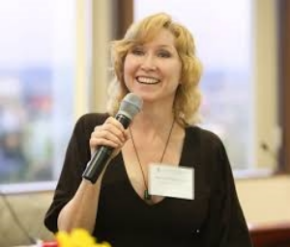 Pamela Monroe has worked in production for 16 years. She began as a production accountant on films, The Haunting, Bedazzled, Planet of the Apes, and Men in Black II. As an Assistant Director, she worked on various films including Coach Carter, Obsessed, and Drive. Alias, Scrubs, The Mentalist, and Flashforward are among her numerous television credits. 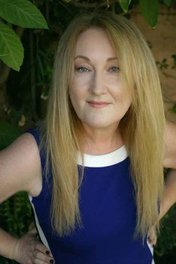 "Like many people, before I met Matia, I did not know that female pilots flew for the U.S. Armed Services during WWII. Having come from Russia, where women flew in the Soviet Air Force during WWII, flying precision bombing missions against the German military, I was not aware that their American female counterparts were not officially recognized for their service. It awoke in me an intense desire to help Matia bring awareness to the story of these pioneering American female pilots. 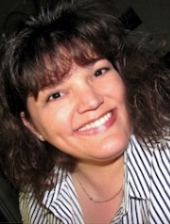 Jessica Clackum is the Director of Social Media and Veterans Liaison for FlyGirls. Her established writing and communication skills are a driving force behind the project. Jess is also a contributing writer for Splice Today and other publications. Her blog, Release the Clackum, runs the gamut of topics that serve to inform, educate and entertain. She is author of Letters from Arthur, a project that features historical perspectives alongside the transcribed war letters of her great uncle who served in the Pacific in WWII. In addition to writing, Jess promotes independent film, television, and music projects on Social Media. She studied History and Mass Communication and is a veteran of the U.S. Coast Guard, a member of Veterans in Film and Television (VFTLA), and the Television Academy.

Joanne Gaishin enlisted in the U.S. Air Force as an Aerospace Ground Equipment Mechanic. She also served as Historian and Computer Support Technician for the HQ Air Force Space Command. Joanne has an Associate’s Degree in Aerospace Flight Support Equipment and is an FAA rated private pilot. She is a retired veteran of the U.S. Air Force Reserve and is a member of Veterans in Film and Television (VFTLA). 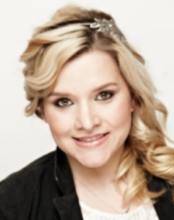 Christina Leigh Burns is in the process of receiving her MFA in Screenwriting and Film Studies from Hollins University. She has a B.A. in English from Reinhardt University with a minor in History, graduating Phi Alpha Theta. While at Reinhardt, Christina was active in theatre production and wrote The Assignment, a one act play focusing on the misconceptions of the AIDS epidemic. In 2010, she directed and produced The Ticking Game, a short documentary centering around a little boy living with Tourette's Syndrome. After reading Tom Brokaw's The Greatest Generation, Christina began researching the WASP in 2011. 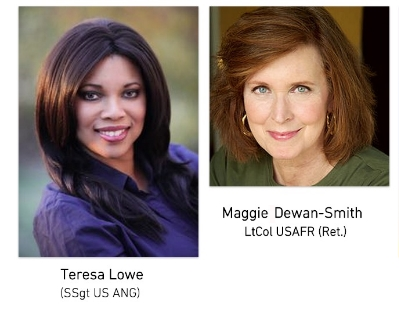