A Scale For Hurt

A campaign by Julia Ngeow

Film
140 %
This campaign will keep all money contributed.
Closed for contributions

A campaign by Julia Ngeow

Thanks for stopping by our page!

*** But, you can still donate. Any further funds will go towards additional film festival entry ***

Here's a bit about our project:

In conjunction with the Visible Poetry Project, we're creating a short narrative film based on the poem "A Scale For Hurt" by Brooklyn writer Leena Soman. The film is an international collaboration with Chinese-Australian filmmaker Julia Ngeow, starring young actress Pippa Dauven. Utilizing both digital and Super 8 film footage, we're creating a nostalgic mixed-media collage which explores the fragile transience of life, water and nature.

Status of the project:

We filmed the project in January 2020, and are currently finalizing post production. Our next steps to complete the film include:

If you'd like to support this international collaboration, and booster the platform for female writers and filmmakers, please consider contributing to the project. Any size contribution helps, and all contributors will be thanked in the credits of the film.

About the writer (Lenna Soman): 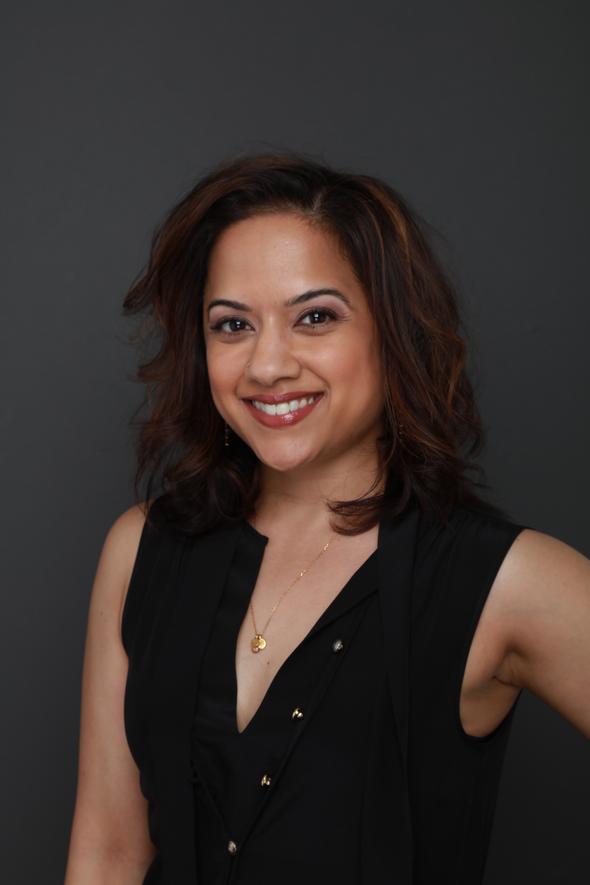 Leena Soman Navani writes poetry, fiction, & criticism, & her writing has been featured with Ploughshares & Kenyon Review among other publications. For her work across genres, she’s received support from the National Book Critics Circle, Catapult, Brooklyn Poets, & the Bennington Writing Seminars, where she earned her MFA. She’s also a graduate of Columbia University’s School of International & Public Affairs. Leena lives in New York where she reviews for Kirkus, reads for New England Review, & is at work on a story collection & a poetry collection.

About the filmmaker (Julia Ngeow): 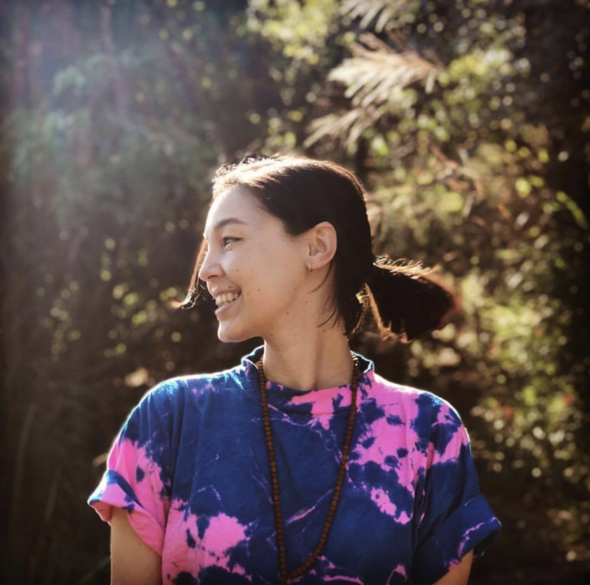 Julia Ngeow is an Australian filmmaker who has created films across the globe - currently based in New York. She seeks to explore psychology, the physics of reality and interconnectedness in her work.

Ngeow has a STEM background, graduating from a Bachelor of Biophysics (Neuroscience); and previously worked in cancer research at the Australian Cancer Council and Telethon Kids Institute.

Co-director and cinematographer of documentary UNSPOKEN. The film premiered at Mill Valley Film Festival 2017, screening at numerous festivals and events including SXSW Edu 2018, and a theatrical release at Maysles Documentary Cinema. UNSPOKEN won the ZUKER THEATRE and AUDIENCE Award at Astoria Film Festival 2019. 14 year old co-director Emma Zurcher-Long received the TASH “POSITIVE IMAGES IN THE MEDIA” Award in 2017 for UNSPOKEN, and was featured in i-D and Women You Should Know.

Director of short documentary series I'M MOVING TO MARS, which premiered on Topic.com, and was featured in NY Post and NY Times.

FUN FACT: Julia has played the bagpipes since the age of 12.

Member of the PF77 artist collective.

Julia's previous work has screened at the following festivals -

Screen grabs from the shoot: 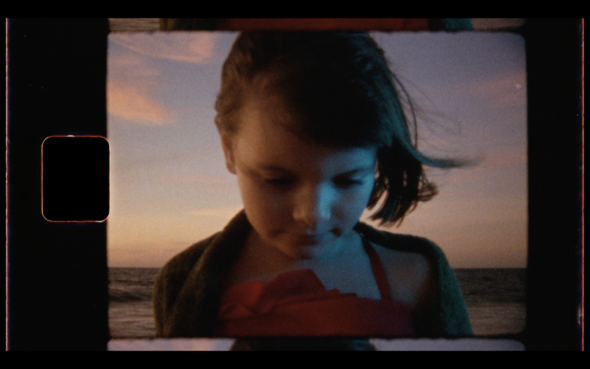 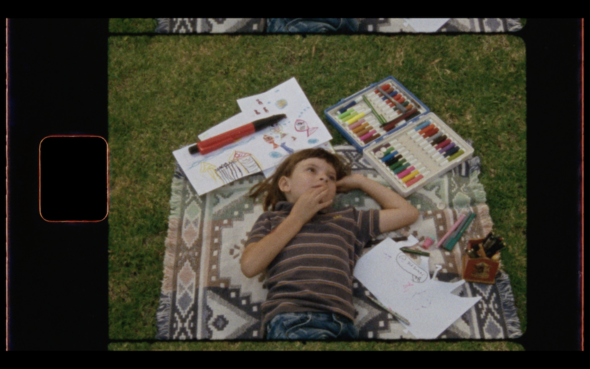 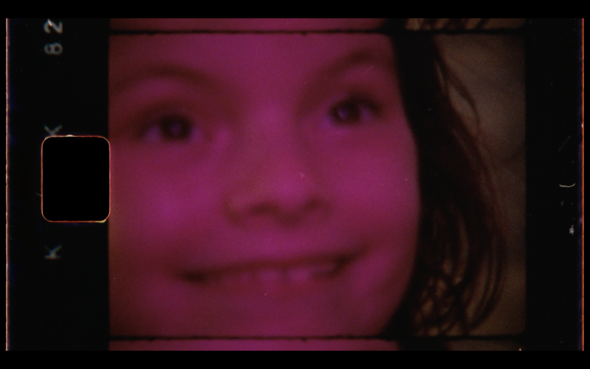