Life Events
0 %
This campaign will keep all money contributed.
Closed for contributions 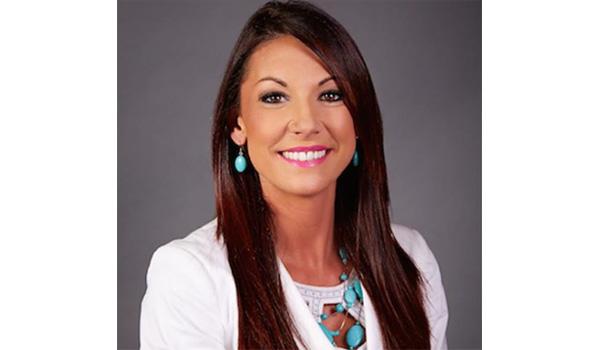 This woman's tragedy tugged on my heart and I would like to pay it forward and ask you to join me in donating to her fight to regain her life. I would also ask that you share this campaign and help me pay it forward and help her in her time of need. I would be beyond grateful. All donations will go through the Truth Hope Justice Foundation which is a non-profit tax-exempt charitable 501(c)(3) organization IRC EIN# 47-3951903. 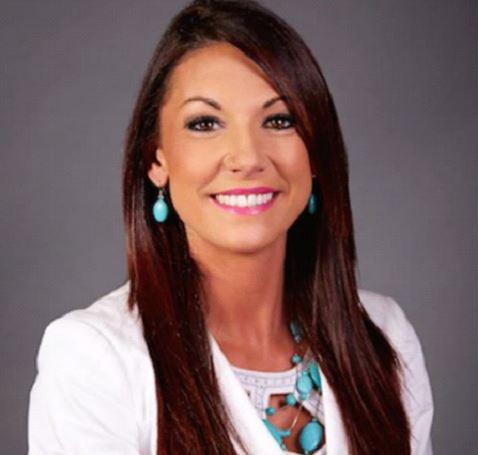 Photo of Danae prior to being shot in the face


Danae Starks is a young woman and mother of 2 small children who was tragically shot twice in the head and face on February 22, 2015. Whoever shot Danae left her for dead. No arrest has been made to date in the ongoing attempted murder investigation. The gunshots left extensive internal and external injuries to and throughout Danae’s face. She has undergone 8 surgeries so far with additional surgeries needed. Damage from a bullet in her arm after leaving her face remains lodged requiring surgery in an attempt to regain a loss of feeling to her hand and fingers. Miraculously, Danae survived!

This was a senseless tragedy that has also been a tremendous burden and hardship on her and her family. Danae's will to live, determination to survive and overcome this horrible violent tragedy has amazed those closest to her. Danae remains determined to regain and rebuild her life. She escaped cognitive and visual deficits insisting God has his hand on her and wasn't ready for her yet.

Danae is convinced God has great plans for her. She insists this tragedy is part of His plan and will be used to make this a better world and place for all who live in it.

Your donation in any amount is greatly appreciated as are your prayers for her and her family Thank you for paying-it-forward and being a part of helping others in need. 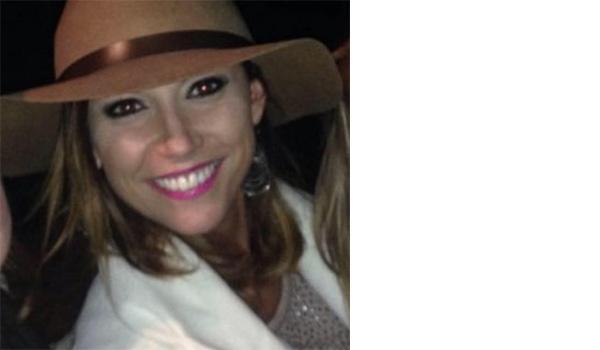 A word from Danae:   Thank you ... I hope to one day meet and personally thank everyone who has been so gracious with their support and prayers.