A campaign by Sarah Fader

A campaign by Sarah Fader 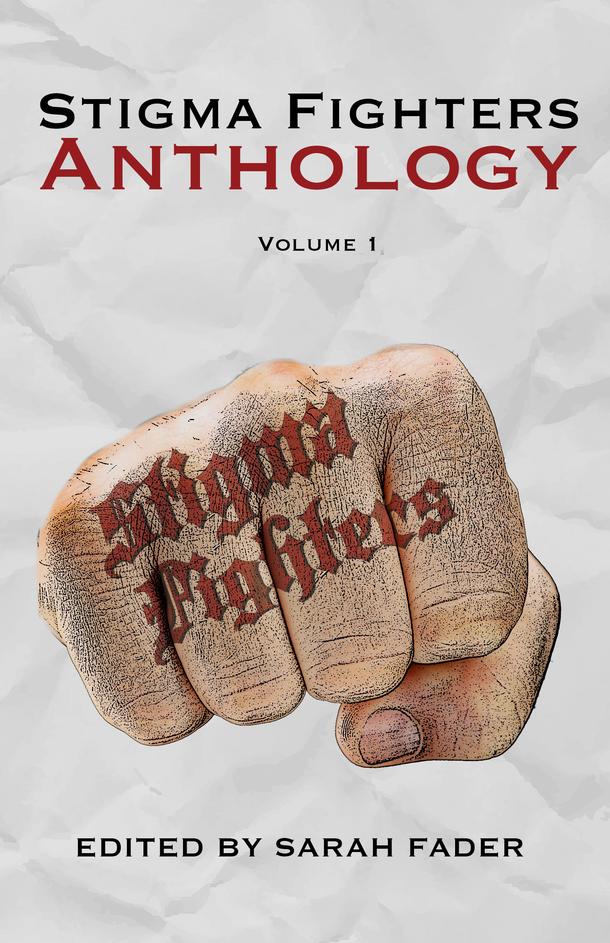 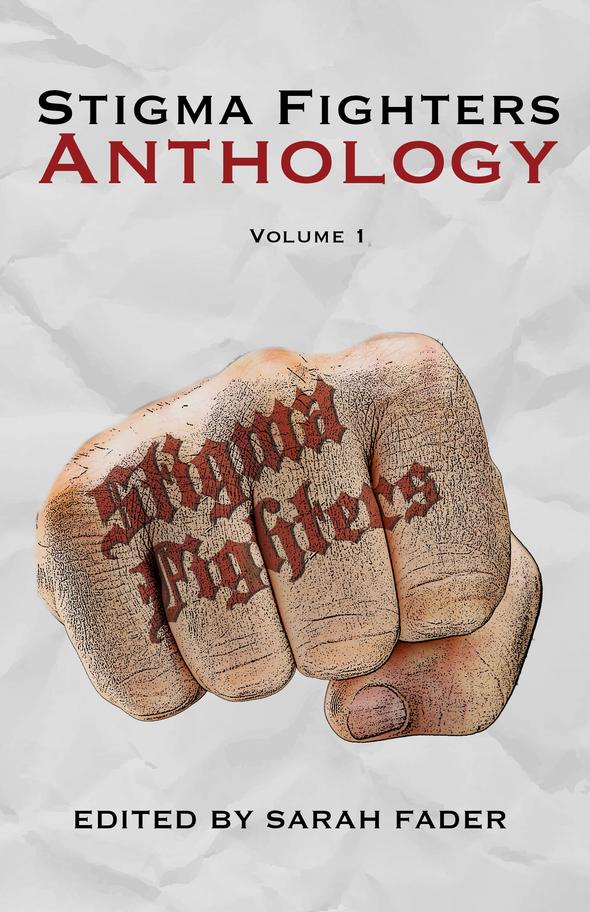 Stigma Fighters is a 501C3 mental health non-profit organization. We publish real stories from people living with mental illness. Contributors have written about living with Bipolar Disorder, Panic Disorder, PTSD, Borderline Personality Disorder and more. We have been featured on the front page of The Washington Post.

Our VP, Allie Burke, was featured in Women's Health Magazine:

We've previously published two anthologies of stories from our contributors - The Stigma Fighters Anthology Volumes 1 and 2. We are compiling essays for the third anthology and we will be publishing this book independently. For the the production of The Stigma Fighters Anthology Volume 3, we're hiring an editor, a proof reader and a cover designer.